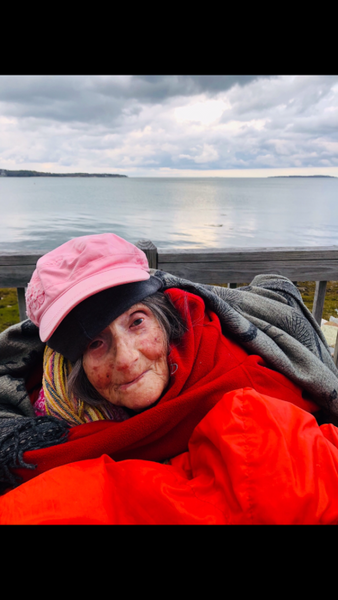 91 of South Boston passed peacefully on May 28, 2020. She spent her last weeks in the family's cottage by the sea accompanied by her loving children William F. Donald and wife Allyson O'Connor of Gloucester, Linda Donald and husband Stewart Wilson of New York and Kimberly Donald of South Boston. Thelma met her beloved husband, (late) William H. Donald, (her Bill), when he was a U.S. Navy Sailor serving during WWII, Plymouth England. Thelma, was born on March 1, 1929 in U.K. to loving parents late Frederick and Lily Gotham. Thelma remained connected to her birthplace through love of friends Harry and Lorraine Roberts and "The Golden Girls and Boys" of Tinside Lido in Plymouth England. Thelma will be remembered for her kind heart, gentle spirit, love of family, music, swimming, and nature. She loved to sing so much and was an encyclopedia of old songs right up until the end and would often have sing-a-longs with family and friends. In earlier years she often sang at weddings and also at the South Boston Yacht Club where she also enjoyed sailing with her Bill. She is also survived by her adoring grandchildren Emma, Carter, and Aidan Donald who lovingly called her Nanny.

Memorial for Thelma will be private and held at a future date.

Thelma pictured here during her last weeks out on the deck of ocean cottage.Even when the weather was brisk, she still enjoyed taking in the salt air with family and layers of warmth.

To order memorial trees or send flowers to the family in memory of THELMA E. DONALD, please visit our flower store.