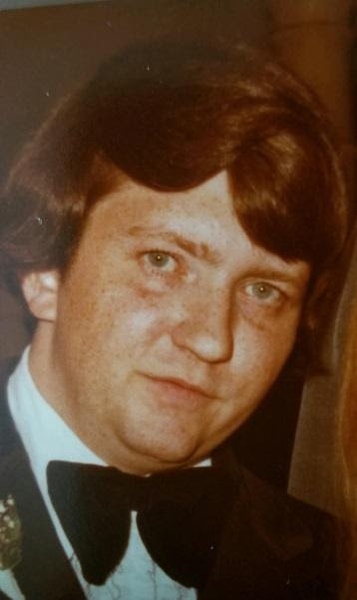 Cronin, Paul Gerard “Umpy” was born and raised in the Mission Hill section of Boston.  After spending much of his life on the South Shore, primarily in Weymouth, he married his best friend and relocated to Everett.  He was predeceased by his parents Walter and Mary, brothers Bobby and Donnie and sister Arlene (O’Neil).  He is survived by his wife Donna, cats Patchy and Rosey, daughters Suzanne Stewart, and Michelle Patel and son-in-law Satyen as well as his 7 grandchildren Talin, Oliver, Amaya, Kenzie, Abigail, Iyla and Charles.  He also leaves behind his brother Jon & his wife Lil, Sister Pat & her husband Tom, Sister Gerry & her husband Ronnie, sister-in-laws Susan and Diane as well as dozens of nieces and nephews.  He also leaves many friends, especially his closest Mary, Gerry, & Charlie.

Paul worked security, construction and ultimately a lengthy career with the MBTA.  A proud member of the Boston Carmen’s Union, Local 589, he supported fellow union members, especially those in police, fire, and nursing roles.  He proudly celebrated 31 years of sobriety just a few weeks ago.  Active in Alcoholics Anonymous, prior to illness, he remained dedicated to the program throughout his life.  He was an inspiration and support to many beginning and enduring their own journeys.

Paul enjoyed scratch tickets, playing online games, watching movies, listening to music, long drives through New England and playing with his grandchildren.  In honoring his wishes and due to the Pandemic services will not be held at this time.  A memorial service will be planned once it is safe to do so.  In lieu of flowers donations may be made to the wounded warrior project or Massachusetts Organization for Addiction Recovery

To order memorial trees or send flowers to the family in memory of PAUL GERARD CRONIN, please visit our flower store.