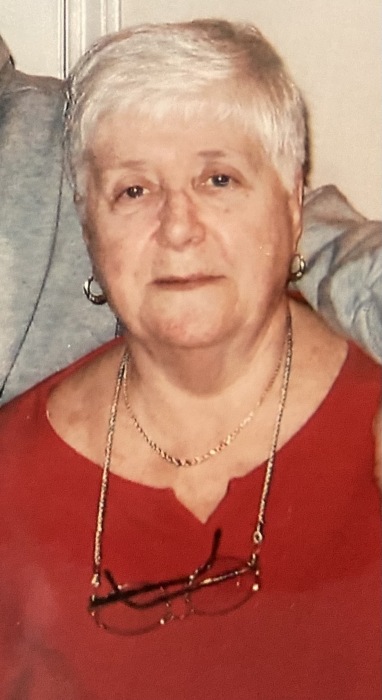 Richards Muriel (Gropp) of South Boston Sept. 20, 2021 Beloved Mother of Lynn Smith and her husband Sean of Milton, Michael Richards and Tracey Richards both of South Boston, and the late Earl Richards. Devoted Sister of Jacqueline Pistorino and her late Husband Francis, Virginia Sonia and her late Husband Charles, Walter Gropp and His Wife Janet and the late Warren Gropp. Also survived by 10 Grandchildren, 16 Great grandchildren and many Nieces and Nephews.Funeral from the Wm. F. Spencer Funeral Home 575 E. Broadway (at Hst) South Boston on Friday at 9 AM. Funeral Mass in the Gate of Heaven Church at 10 AM. Relatives and Friends kindly invited.Visiting hours Thursday from 4-7 PM. Due to City of Boston regulations facial coverings required. Interment Cedar Grove Cemetery. Late employee of the Marian Manor. In lieu of flowers donations may be made in Muriel's memory to the Marian Manor 130 Dorchester St. South Boston, MA. 02127 www.spencerfuneralservice.com

To order memorial trees or send flowers to the family in memory of MURIEL RICHARDS, please visit our flower store.
Send a Sympathy Card