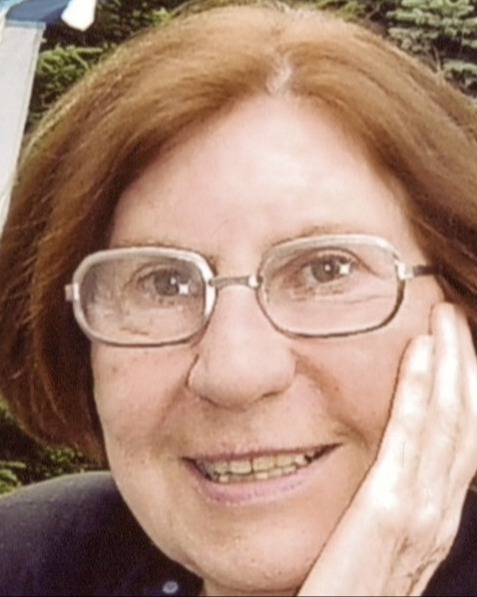 Mary Rose San Martino passed peacefully in her home in Brookline, MA on August 23, 2022. Born in Wellesley, MA to Vincenzo and Rosaria San Martino of Sicily, Ms. San Martino was an alumna of Boston University where she earned a B.A. in World Literature and Philosophy and a Master of Social Work. She was a central figure at the Mystic Valley Community Mental Health Center in Lexington, MA, which she helped start and lead for over 20 years until establishing a private practice. Her quiet demeanor belied a very deep understanding of human behavior. She went on to become a licensed psychoanalyst, helping transform the lives of a great many clients over a 60-year career. A connoisseur of classical music, Mary was an accomplished oboe and piano player as well as a published author. Her various residences in Boston were a central gathering place for friends and family in which lively conversations in art, literature and philosophy were discussed and debated. Mary had a tremendous personal and professional impact on both friends and family and will be missed tremendously by all those who knew her. She was preceded in death by her parents, and her brothers Nicholas, Anthony, and Joseph. She is survived by Tony Bonaiuto, her cherished friend of 70 years, whose love of music was the touchstone of an enduring friendship, as well as dear friends Esther Gruber, Florence Samperi and Larraine Ahto. She is also survived by nieces Sharron San Martino, Kathy San Martino, Rose-Ann San Martino Bryda, Donna San Martino Mallis, Susan San Martino Newberry, nephews Ron San Martino, Mike San Martino and Nick San Martino, and many grand nieces and nephews. Please leave your remembrance on Legacy.com. For those who wish, please send donations to The Michael J. Fox Foundation for Parkinson’s Research or Compassion & C

To order memorial trees or send flowers to the family in memory of MARY ROSE SAN MARTINO, please visit our flower store.
Send a Sympathy Card