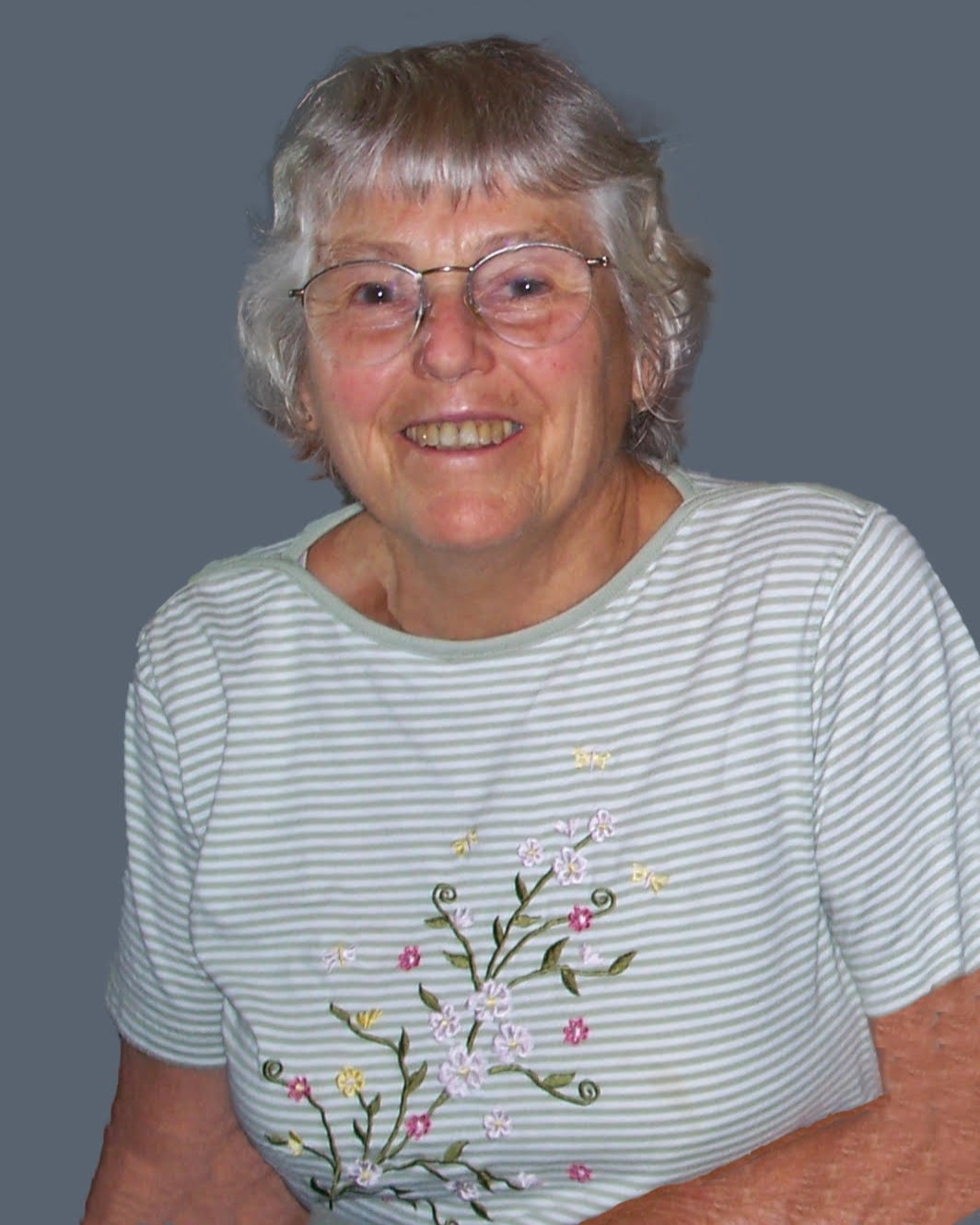 Margaret "Peg" (Stanfield) Frost, 95, of Barre MA passed away peacefully on December 9 at Holden Rehabilitation Center. She was born on June 1, 1927 in Lackawanna, NY to the late Roy and Miriam (Drake) Stanfield. She attended Wellesley College and graduated with the Class of 1949. She took graduate courses at the University of Edinburgh, Scotland, and completed her Master’s Degree at UMass, Amherst. She was a Special Education teacher at Eagle Hill, Ruggles Lane, Roger Langley and Oakham Center Schools until retiring at the age of 76.

Peg brought her enthusiasm, abundant energy and ever positive outlook to her many activities and to the organizations of which she was a member. Some of those were: Hiking Club, Director of Camp Marshall, Women's Fellowship, 4H Group Leader, Square Dancing, UNICEF, Barre Board of Health, Barre Historical Society, Band of Voices, and Christmas Caroling. She delivered Meals on Wheels for several years and gave generously to many charities and to the people she loved. At the time of her death she had a list of 32 organizations where she made yearly contributions. Peg loved hosting large family gatherings and traveling. She had a penchant for nature and maintained beautiful flower gardens and plants in her home. She was a voracious reader and a genealogy enthusiast. She enjoyed playing games and continued to play them competitively even in her final days. Although age challenged Peg physically in her later years, she practiced yoga and tai chi, walked twice daily from her house and was ever gracious and grateful for others' time and support especially after she gave up driving.

Peg is survived by her son, Arthur Frost, and his wife, Mary Springer, and her daughter, Susan Frost, and her husband, Jim Holmes. She was also the beloved grandmother to Joel Frost-Tift (Melinda Amato), Seth Frost (Shea Frost), Emma Szalay and Mariah Frost. She had three great-grandchildren whom she adored, Jacinto Amato Frost-Tift, Aubrey Szalay and Quinn Frost. She is also survived by her sister, Mary Lou Frost, and numerous nieces, nephews and other extended family. In addition to her parents, she was preceded in death by her husband of 64 years, Burton Frost, her daughter, Elspeth Frost, and her brother, David Stanfield.

To order memorial trees or send flowers to the family in memory of Margaret (Peg) R. Frost, please visit our flower store.