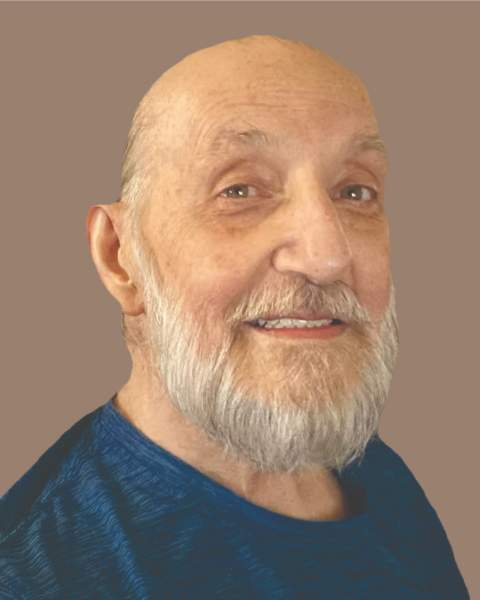 Kenneth J. McLeod Jr. (72 years) was born in Boston, Massachusetts on November 17, 1949 to Kenneth & Mary (Pacitti) Mcleod. Kenny was known for his kind, helpful spirit. He was truly a gentle giant.

was the first of three children born to the union of Ken and Mary McLeod. He was raised and lived in South Boston for most of his life.

Following the complications of recently diagnosed cancer, Kenny went to his rest peacefully on October 14, 2022 with his two sisters Maryann McLeod Crush and Carol McLeod Brooks by his side.

Kenny was preceded in death by his beloved mother, Mary Pacitti McLeod and his father Kenneth Mcleod. Kenny’s memory will be cherished by his daughter Emily McLeod, the light of his life, his two sisters Maryann McLeod Crush and Carol Mcleod Brooks, Carol’s husband Joseph Brooks, his nieces Ashley Crush and Brittany Crush his great nephew Liam Michael Crush in addition to his many cousins and friends.

Kenny’s lifelong passion was music followed by art as a close second. Kenny loved to play music using various instruments - He could play any instrument presented to him and was keenly fond of his bass guitar and drums.

As a young teenager, Kenny practiced playing the drums in the basement of his home at 137 P Street during the early 1960’s. He and his friends would charge 25 cents for their concerts. Many neighbors and even a few teachers (nuns) from St. Brigid School came to listen to “Rock and Roll” which was the cusp of a new musical frontier during the boomer generation. Kenny and his early boyhood friends formed and played in several notable bands and trios through the years.

We are looking forward to making beautiful ethereal music throughout eternity with Kenny!

Please join the family for a Celebration of Kenny’s Life on his birthday, Thursday, November 17, 2022 from 4:00-6:00 pm at the William F. Spencer Funeral Home 575 East Broadway (at H Street) South Boston MA. 02127 www.spencerfuneralservice.com

To order memorial trees or send flowers to the family in memory of KENNETH JOSEPH McLEOD, please visit our flower store.