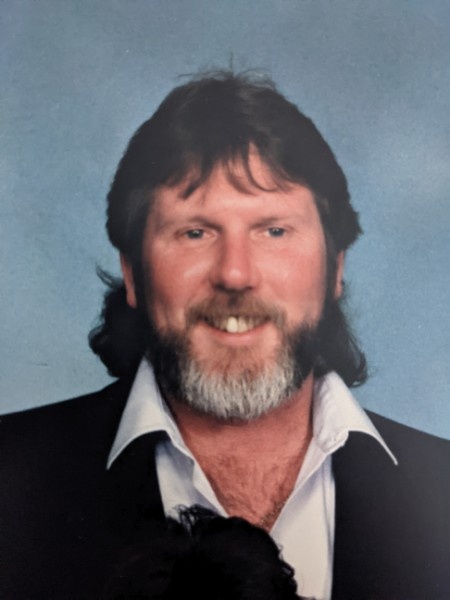 McMenimon, James affectionately known by many as “Jimmy Mack,” passed away after a brief illness. James is survived by his 3 sons, Demian, Edward and James, his siblings, Edward, Jack, Jeanne and Donna and his grandsons Edward, Christopher, Stephen, Myles and Rex. James grew up in South Boston until the age of 13 when he moved with his parents Edward and Jeanne to Stoughton Massachusetts where he graduated Stoughton High School. James was a lifelong avid and talented sport fisherman, and a live-music aficionado. James also enjoyed white-water rafting, skiing, golf, pinball and dancing. James was the owner and operator of the Dry Dock lounge on Nantasket beach from 1978 until 2007. If you wanted live music on a Sunday in the summer, South Shore residents knew the Dry Dock was the place to go. James was well-known and well loved and for much of his life he could scarcely go anywhere in New England without running into someone he knew.

To order memorial trees or send flowers to the family in memory of JAMES "JIMMY MACK'' McMENIMON, please visit our flower store.