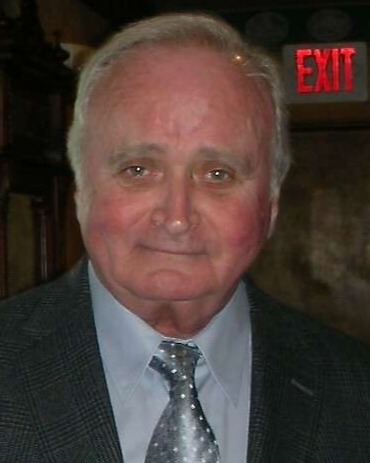 John “Jack” Curran formally of South Boston Ma passed away peacefully December 5 th , leaving
behind his beloved wife Debbie of Quincy Ma, Jack was a devoted father of Mark Curran of
Quincy Ma, Brian and his wife Karen of Pembroke Ma, and Corinne Curran of Quincy Ma.
Grandfather to Madison and Jack Curran of Pembroke Ma and Mark Jr and Keira Curran of CT.
Son of the late Michael W and Katherine (Norton) Curran, Brother of the late Joan Marie of
Boston. Late brother of Leo Curran and wife Terry Roslindale. Brother to Maryanne Curran of
Dorchester, also leaving behind many nieces and nephews.
He was a lifetime member of Columbia Yacht Club of South Boston Ma. Jack loved an open sea
with a nice breeze or riding his Harley without a care in the world. Jack would say it’s never a
goodbye it’s a I’ll see you later.
Private services will be held Thursday December 8 th from 4-7 for family at the Spencer Funeral
Home, 575 East Broadway, South Boston Ma 02127. Burial will be private at a later date.

To order memorial trees or send flowers to the family in memory of JACK CURRAN, please visit our flower store.