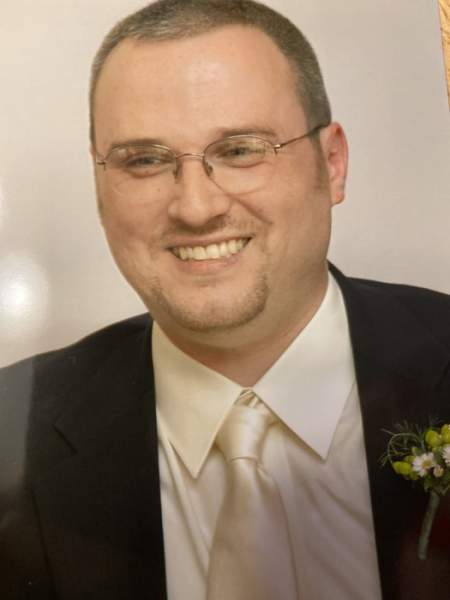 Of Portland Maine passed at age 41 at the Brigham and women’s hospital in Boston Massachusetts from Leukemia. David was very loved by many friends and family he was the one you could count on to make you laugh no matter the  circumstances. He had a heart of gold and would go out of his way to see someone else smile. His family thought of him no other than a basketball loving, fried chicken eating rockstar drinking kind hearted man who did anything for the ones he loves and cares about. Throughout David’s life he was a hard working man he worked at Pratt Abbott in South Portland from (2002-2015) as a driver, dry cleaner, and counter clerk. He volunteered his time at the South Portland Fire department on Engine 1 and Engine 2. And He also worked for CB Kenworth. David is survived by his mother Laurie Boissonneault,Father Dennis Boissonneault Daughter Jasmine Patenaude Granddaughter Everleigh Patenaude, Brother Shawn Boissonneault ( fiancé Chelsea Brunick) Sister Laura Whynot (husband Kris Whynot) Sister Amanda Tardiff ( fiancé Brandon Bailey) Nieces Kaelynn Tardiff, Kaylee Whynot, Akari Boissonneault and Nephew Kamrin Whynot,And many Aunts,Uncles and cousins. David  is predeacesd by His Grandfather Roger(Lefty) Boissonneault Grandmother Lucille Boissonneault, Uncle  Don Boissonneault. David will truly be missed services are still TBD Here’s a quote from his idol and biggest inspiration “I mean we all fly. Once you leave the ground, you fly. Some people fly longer than others.” – Michael Jordan.

To order memorial trees or send flowers to the family in memory of DAVID BOISSONNEAULT, please visit our flower store.