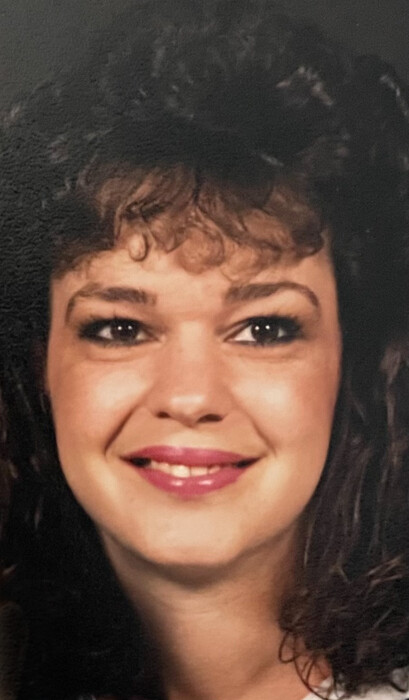 Penney Donna Marie (Lynch) 62 of Sandwich MA. passed away peacefully January 10, 2022 surrounded by family. Donna was born on September 19, 1959 to David and Angela lynch of Hyde Park. After graduating from Newman Prep High School in 1977, She went on to study nursing at Carney Nursing School and worked at RedDot for 8 years.

When Donna had Matthew, she decided to dedicate her life to being a fantastic and wonderful mother. Donna loved being out on the lake boating with her family or sunbathing by the pool and took much pride in being a stay at home mother.

Donna was predeceased by her father, David. She is survived by her dedicated and loving husband, Gerard, her two children and their spouses, Matthew and Erin Penney, Michelle and Steven Blair, her mother, Angela Lynch, her brother and sister and their spouses, Stephen and Kathy Lynch, Linda and Brendan Conlon, and her three granddaughters, Alexandra, Avery and Emily.

There will be a visitation on Friday, January 14 10:30 a.m. at the William J. Gormley Funeral Home 2055 Centre St. West Roxbury, followed by a Funeral Mass in  St. Theresa’s Church in West Roxbury, MA. AT 12 O'Clock. Interment to be held privately; family members only.

To order memorial trees or send flowers to the family in memory of DONNA Marie PENNEY, please visit our flower store.
Send a Sympathy Card